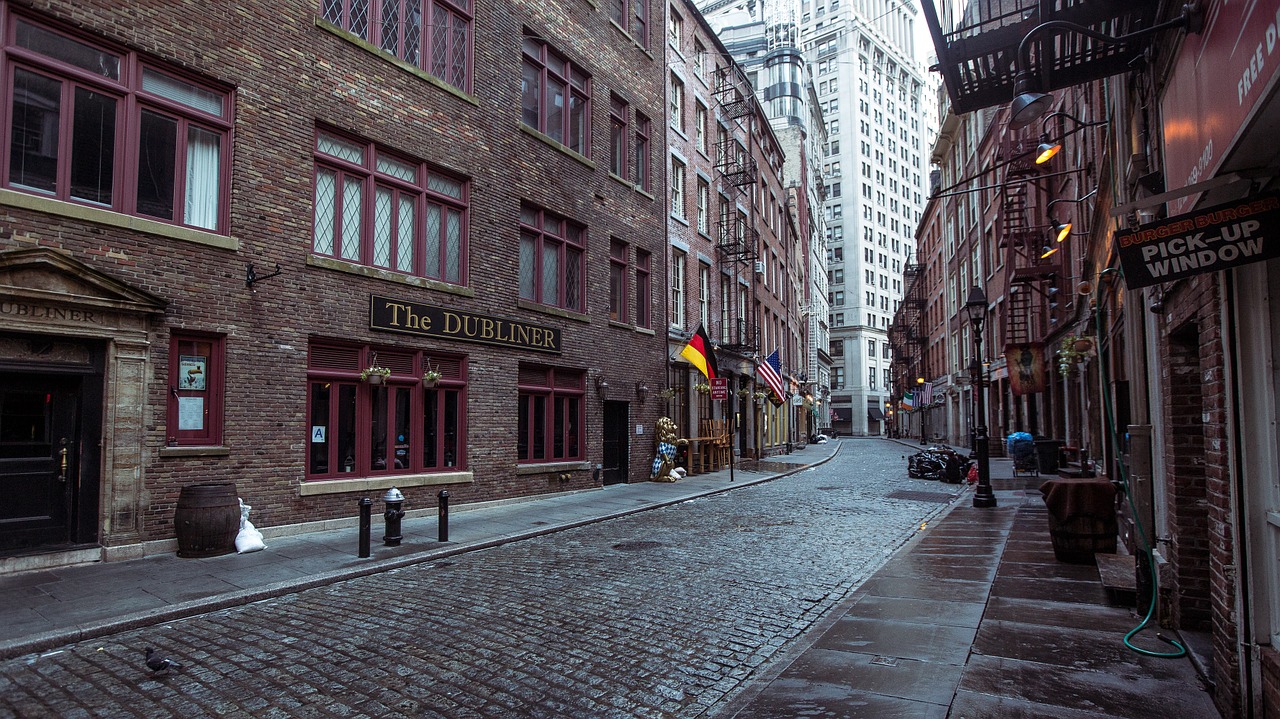 Social distancing guidelines from the U.S. presidential administration are set to expire tomorrow. So, what will happen after April 30? What will our lives look like in six months? How will we travel in 2021? Tough questions that we try to respond in the story below.

There is nothing that we all want more than have life go back to normal, back to what it was, back to what we used to do and maybe not appreciate as we should have. If we are to look at what experts predict, that will never happen. Instead, there will be a new normal, a string of new habits and routines that we will accept as normality in the coming months or years.

Speaking of experts, some believe that we will also be dealing with a new type of social behavior, with people being more distant and obsessed with hygiene. Even if cities and businesses do open up, it’s very unlikely that people will rush to malls, in buses or be quick to catch a taxi or share an Uber ride. An NBC/Wall Street Journal poll shows that they are more concerned that relaxing lockdown measures will cause more coronavirus cases than hurt the economy. At the same time, only 32 percent are worried about the impact of prolonged safety measures on the economy.

So far, 16 U.S. states, including Missouri, Pennsylvania, Oregon and Idaho, prepared formal reopening plans, as President Trump is considering extending social distancing regulations until early summer. Implicitly, this means no large events (festivals, conferences), no regular public transportation and definitely no regular activities in office buildings. Schools in 43 states will remain closed for the remainder of the academic year. Restaurants and bars will have to readjust their interiors to accommodate social distancing, while some architects are already talking about how these changes will impact workspace design going forward, with open space becoming even more open, with more distance between work stations, for example.

Travel is another side of our lives that will most likely undergo a mini-revolution. International travel guides are reporting that their customers are canceling July bookings and that August is not looking too bright either. Airlines are considering ‘eliminating’ the middle seat in airplanes to make sure passengers are safer and more comfortable. Flight attendants will have to wear surgical masks—a measure already announced by United Airlines—as passengers might also be asked to wear them.

Taiwan is one of the countries praised for its approach of the COVID-19 situation, with just six deaths from a total of 400 cases, the New York Post reported. Still, the insular state took some permanent measures when it comes to international travel. All those arriving in Taiwan will have their temperature checked and their phone tracked, with a 14-day imposed isolation period. Some say that this could be what the future of travel will look like for us all, in other countries as well.

A Step (or More) Toward Sustainability

The future of mobility might not be very clear, although we have clearer vistas of skylines now that air contamination levels are down. One thing is for certain, though: Sustainable ways of getting around have gained popularity. People in major global cities have been taking advantage of extended bike lanes and streets closed to traffic but open for pedestrians. Also, many visited parks and other outdoor areas more often than shops, limiting their consumption only to what was needed. More cooking instead of eating out or ordering in. In some areas, deliveries from local farms have spiked, as some markets were closed, but people still wanted to enjoy their fresh greens—an approach long praised by environmentalists (eat local) but yet to be adopted by the masses.

Traffic in major cities is also changing. New yorkers are enjoying their walks on major avenues (e.g. Park Avenue) as traffic is restricted. This is all part of the City’s policy to provide pedestrians for more space to move around while social distancing restrictions are still in effect. Similar images were taken on Golden Gate Avenue in San Francisco, as the city launched its Slow Streets initiative. As part of the program, some residential streets were closed to daytime traffic and only pedestrians, bikers, vehicles making deliveries to local residents or businesses and emergency responders are allowed to use them during the day.

For ride-share services, carpooling is definitely out of the picture and will be so for a while. Instead, single rides have continued and will probably happen in the future, though at a much slower rate. Drivers have taken precautionary measures like wearing masks and avoiding interaction with customers to minimize risks of infection. They also clean their cars more often. The general perception is that things will gradually pick up, even though sharing a car will probably be avoided for a many more months ahead. Mobility service providers will focus more on deliveries and shift their businesses toward branches that respect distancing restrictions.

The list could go on, but the truth is that all these situations create the premises for a greener future. Once the lockdown will come to an end, more people will be likely to bike or walk to work, while many will not discontinue their weekly delivery from the nearby farm. Some will return to their offices, as companies will rethink the use of workspaces, and use Uber or Lyft for their commute. Things will pick up slowly and depending on the odds of a second wave in the fall, may stay low into the next year as well. The developments in treatments, vaccines, contact tracing and testing are vital for defining the way our lives will unfold in the year ahead.

Take Control of Your Local Travel

Stay on top of your travel budget, compare transit options, and save time and money

See where you can save, get exclusive tips & offers, and live a better life.
It's the Float way to go.

Thanks for signing up!

Now you are ready to start your journey with Float. Download the app to get started, and start earning Float Points today.

We sent you an email to help get you started with simple next steps. If you didn’t receive the email or have problems setting up your account, please contact us.